The document here reproduced represents the culmination of the Foreign Ministry’s efforts in regard to the ‘new Europe’. It reflects the considerations set out in doc. 18. For reactions to this initiative see also docs. 35 and 36. The draft bears Ribbentrop’s amendments and initials.

I am of the opinion that, as already proposed to the Führer in my previous minutes, we should at the earliest possible date, as soon as we have scored a significant military success, proclaim the European Confederation in quite a specific form.


As a foundation ceremony I would envisage inviting all the Heads of State concerned, together with their Governments, to a safe meeting-place such as Salzburg or Vienna, where they would solemnly sign the instrument bringing the Confederation into being.


The States immediately concerned would be Germany, Italy, France, Denmark, Norway, Finland, Slovakia, Hungary, Rumania, Bulgaria, Croatia, Serbia, Greece and Spain (?). If the Führer should intend to create independent states in the parts of Europe occupied by us, these would be added to the list.


In my opinion only a specific measure of this kind would produce the success we are aiming at.


The establishment of a European confederation would have the following political advantages:

The question of territorial frontiers between the different states should not be dealt with in connection with the Act of Confederation, but must clearly wait until the final peace settlement.


Other specific questions connected with the European Confederation may involve difficulties of one kind or another, e.g. the question of the presidency etc., but all this will give no trouble if the Führer agrees with the project in principle.


I would recommend with the most emphasis that this measure be adopted. If we take care to fill all the relevant posts, e.g. in new political entities, with suitably ruthless people who can make a show of flexibility while in fact not compromising on the true political end, the creation of such a Confederation will not prejudice anything, but will make it certain that the Greater Germanic Reich will come into being at the end of the war.


I am absolutely convinced that if we use the right tactics a great deal of German blood can be spared.


I would also suggest that this matter be discussed with the Duce at Salzburg.
Pubblicato da Quarantotto alle 17:41 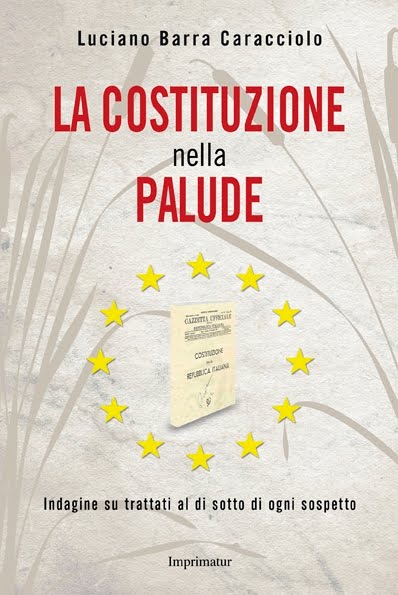 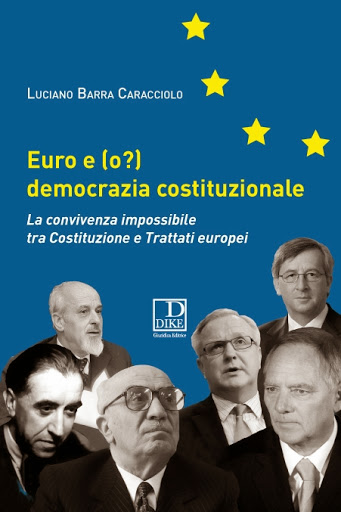